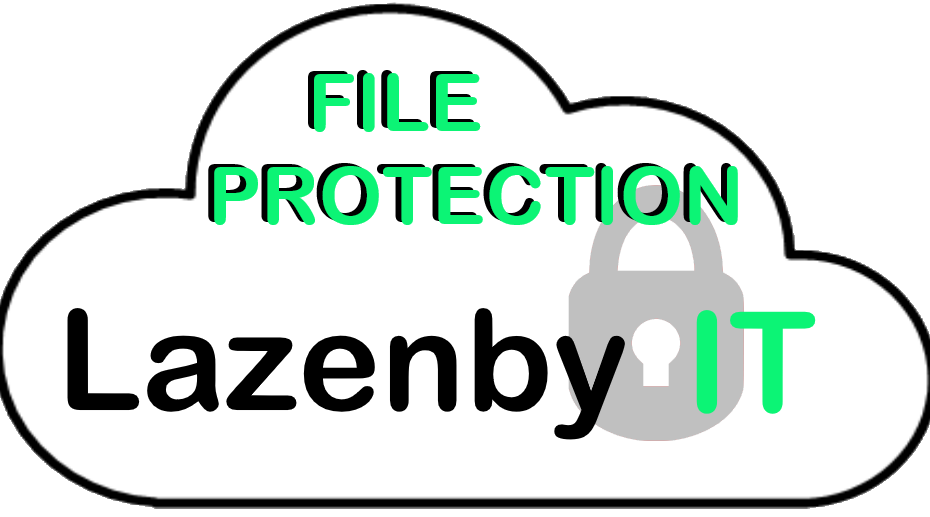 Having setup File Protection on the laptops of one of our clients, we were called a few days later asking for help to recover a corrupted Excel spreadsheet. Connecting to the recover portal and connecting to the recovery function took a minute, speaking with the client they thought they saved the wrong file over it at 4pm the previous day. Checked the last backup and it was smaller than the 3pm backup version, so restored the 3pm file to the client’s desktop, they opened and confirmed it was the version they needed, so they could drag and dropped it into the original location and carry on.

We asked if the backup solution was worth it? Andy said this saved them over a day’s work to recreate one of their critical files.

Why is a backup vitally important

File Protection backs up the file immediately it is saved, even if you save the file multiple times a day, we can restore any one of the versions.

Are you concerned your vital business information is not protected or losing sleep about it?

Please get in touch, we won’t baffle you with technical speak, just listen and help agree a workable solution in plain English.